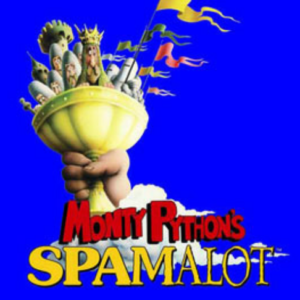 Back by popular demand!

Many people describe Spamalot as one of the funniest things they’ve ever seen, and who are we to argue with them?

Inspired by the classic comedy film “Monty Python and the Holy Grail,” Spamalot is musical comedy gold and sold out its original Breckenridge Backstage Theatre engagement in 2014.

Want to join the discussion?
Feel free to contribute!